Book: The Great Animal Orchestra: Finding the Origins of Music in the World's Wild Places

The discussion emerged primarily from chapter 8.

In the book, it is described the disruptive impact that noise can have on natural ecosystems. For instance, the impact that external noise has on toads' population, and how it interferes with the choral vocalization of these animals. As the vocalization has communicative, and even protective functions, such interference can have a very negative impact on the health of the population.

It is also discussed that jet overflowing introduces disruptive noise for several minutes in a given environment. Krause also points out that despite the development of recording technology made field recording much easier in recent years, it is far to complicate record unpolluted sound environments in recent years.

"Based on many years of field experience and how much uninterrupted natural sound in a wild habitat I'm able to record in an hour, I'll make an educated guess that anthrophony can be heard in" Bernie Krause - The Great Animal Orchestra: Finding the Origins of Music in the World's Wild Places - Chapter 8

We also discussed other authors discussing field recording and listening modalities. For instance the concept by Schaeffer emerged. "Dissatisfied with the state of music at the time, Schaeffer sought to create a new musical language which divorced sounds from their sources, thereby reducing music to the act of hearing alone --- what he called "reduced listening." Take, for example, a field recording of a train moving along its tracks. At face value you'd simply note the sound of a train; beyond that realization, listeners wouldn't give it much more thought. Schaeffer, however, realized there was a rich vein of musicality hidden within such seemingly mundane sounds: snippets of complex rhythms, unique timbral characteristics, tonal peculiarities, strange and interesting textures. Our perception of these qualities, he recognized, was hindered by the associations and references that sounds inherently carry. The trick was to find a way to hide the associations in order to bring the musical qualities of those sounds to the forefront." [link]

Additionally, the work by R. Murray Schafer on the soundscape emerged. In particular, as he was the first who directly spoke about soundscape. (cfr The Tuning of the World (The Soundscape) (1977)

In chapter 8 it also emerged that the word soundscape has political value, with ecological and environmental implications. This emerges while discussing the Natural Soundscape Program, whose name was changed into Natural Sounds Program (https://www.nps.gov/subjects/sound/index.htm).

Krause reports that Don Young - then chairman of the House Appropriations Committee and Richard Pombo, the ex-representative from the 11th district of California urged Secretary of the Interior Gale Norton to alter the name, changiing the term Soundscape into Sounds. according to them the term "soundscape was too loaded (translation: 'green,')" Bernie Krause - The Great Animal Orchestra: Finding the Origins of Music in the World's Wild Places - Chapter 8

Kraus also reported the worlds by Don Young "in a 2006 Rolling Stone article, where Young is quoted as saying that 'environmentalists are a self-centered bunch of waffle-stomping, Harvard-graduating, intellectual idiots' who 'are not Americans, never have been Americans, never will be Americans.'" Bernie Krause - The Great Animal Orchestra: Finding the Origins of Music in the World's Wild Places - Chapter 8

Discussing the controversy of the term soundscape, a paper by Stefan Helmreich emerged: INGOLD, Timothy. Against soundscape. In: CARLYLE, A. (ed.). Autumn leaves: sound and the environment in artistic practice. Paris: Double Entendre, 2007. p. 10-13. [link]

As instrument makers and music technologies, we could probably contribute to raising awareness on these topics. 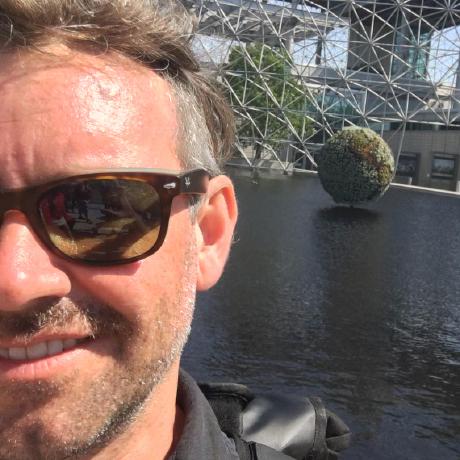